Time to announce the winner of IN PURSUIT OF TAMSEN LITTLEJOHN.

I've sent you an email, please respond before Wednesday or I'll have to pick another winner.

Thanks to all who participated or commented, I hope you all enjoy the book. 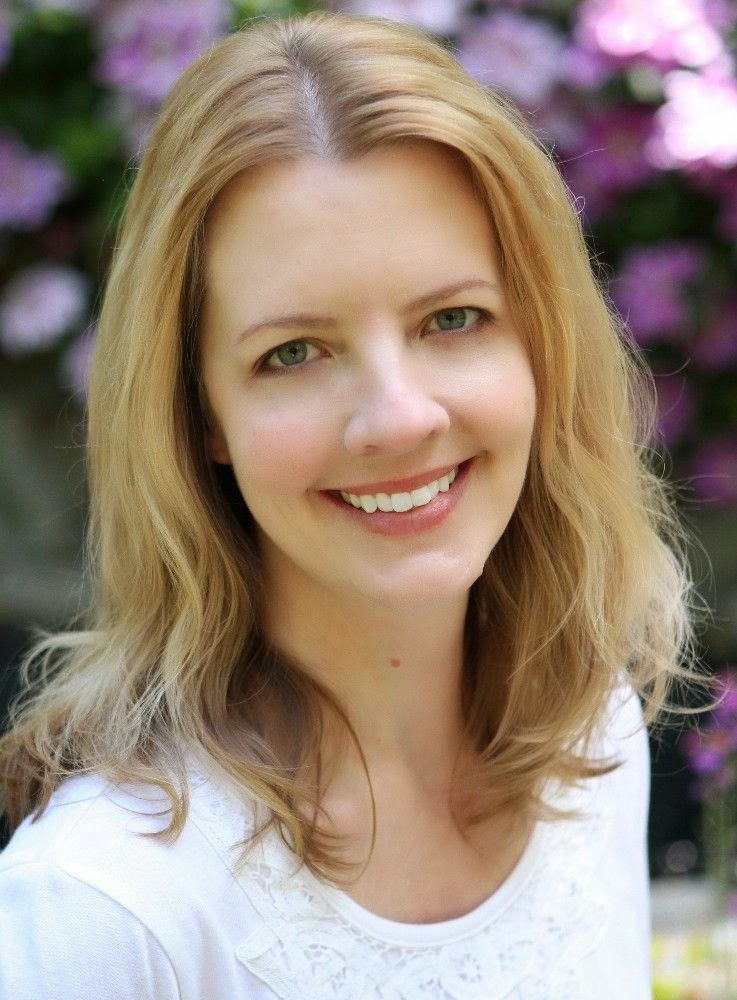 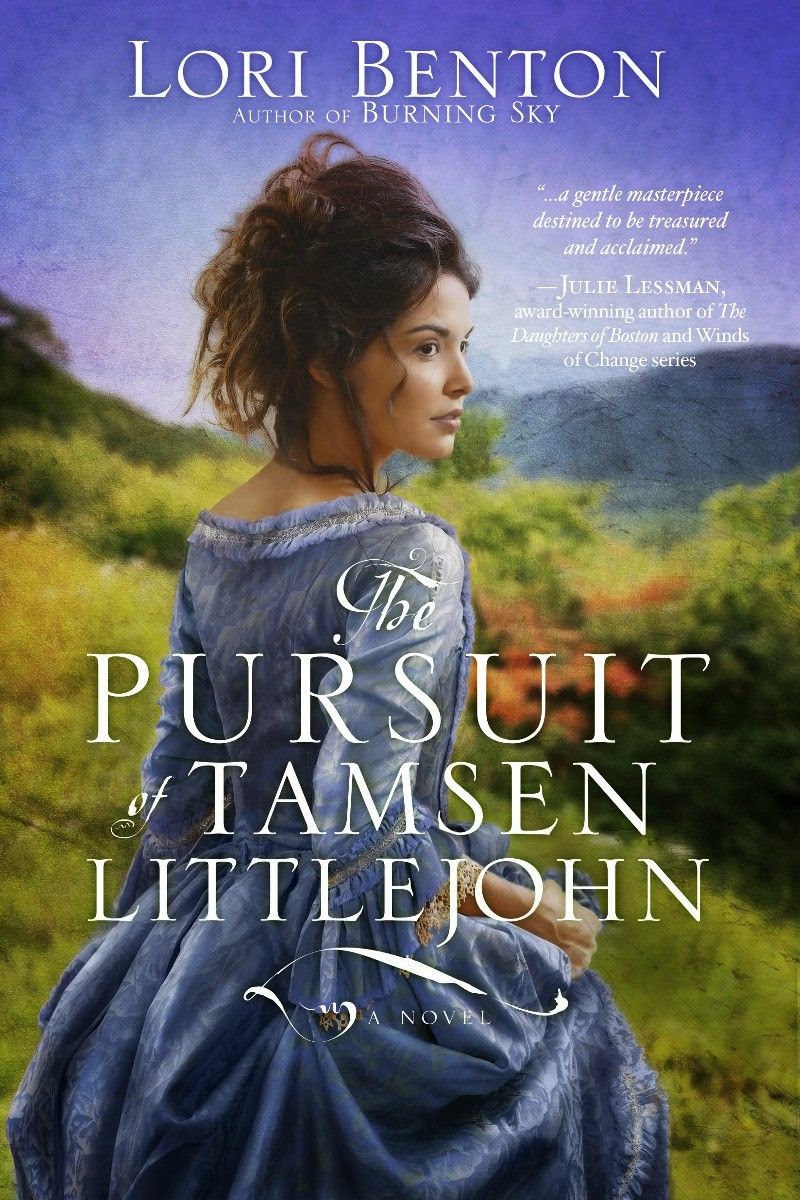 I just saw that Business Insider listed 'poets, lyricists and creative writers' as the second most competitive job in the country.

Agents are listed at number ten.

The thing I find so amazing is that even though it is competitive, whether we're selling to agents, publishers, or readers, we are still friends.  The writing community as a whole is supportive, friendly and always willing to offer advice. So even if we do have a competitive job, we also have the best co-workers.