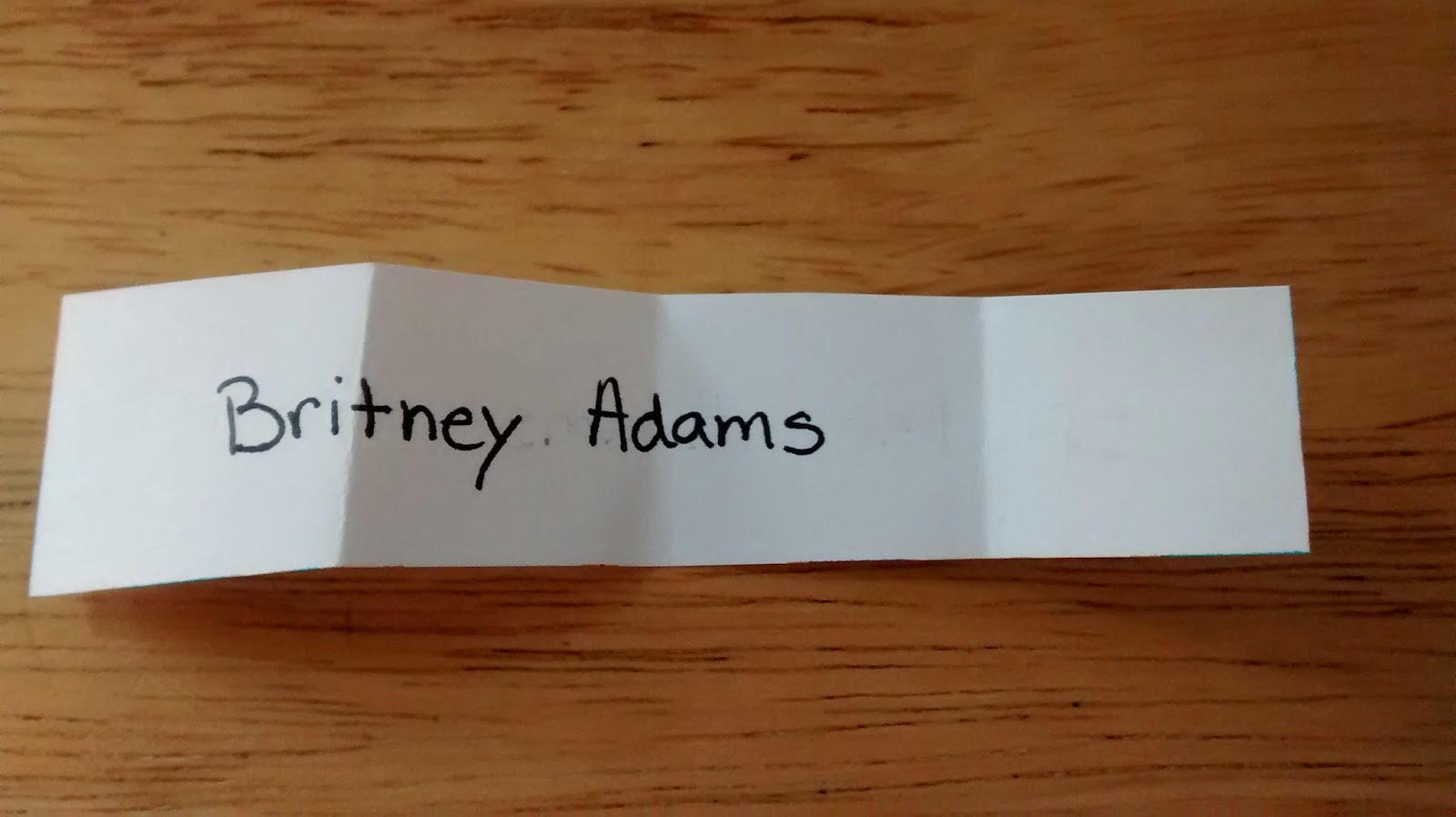 Congrats to Britney! I know you'll enjoy the book!

Britney, I sent you an email. If I don't hear back from you by Wednesday I'll have to choose another winner, so send me an email and we'll get this book sent out! 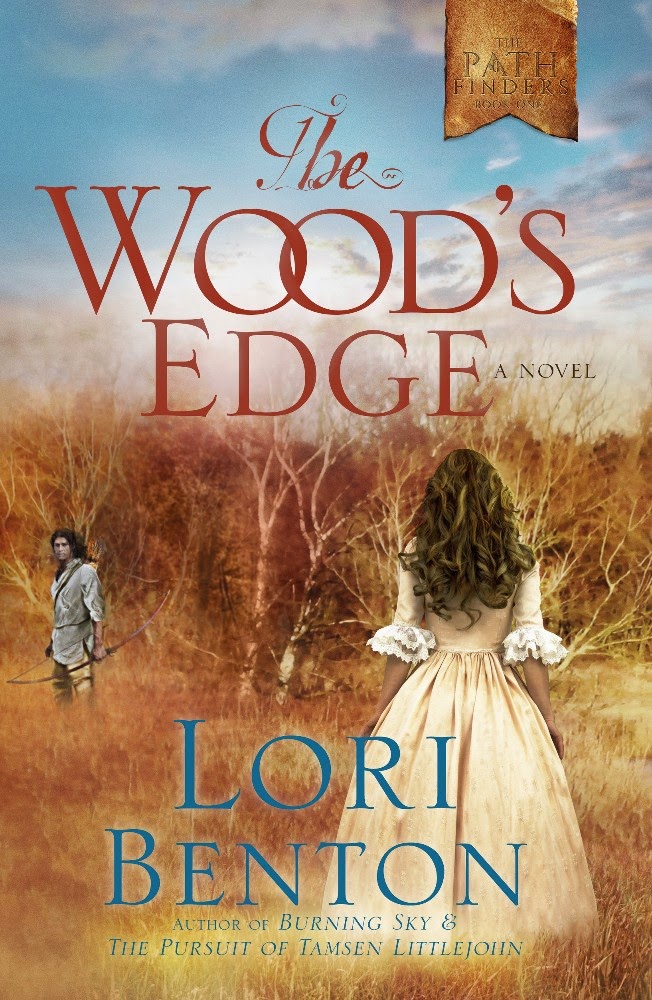 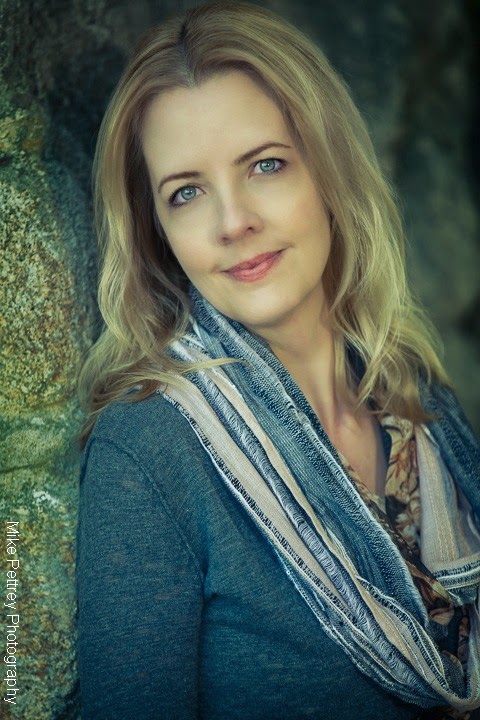 Thursday I'm interviewing Lori Benton about her new book THE WOODS EDGE. We're giving away a signed copy so head back over here on Thursday for a chance to win and to find out about this amazing book. 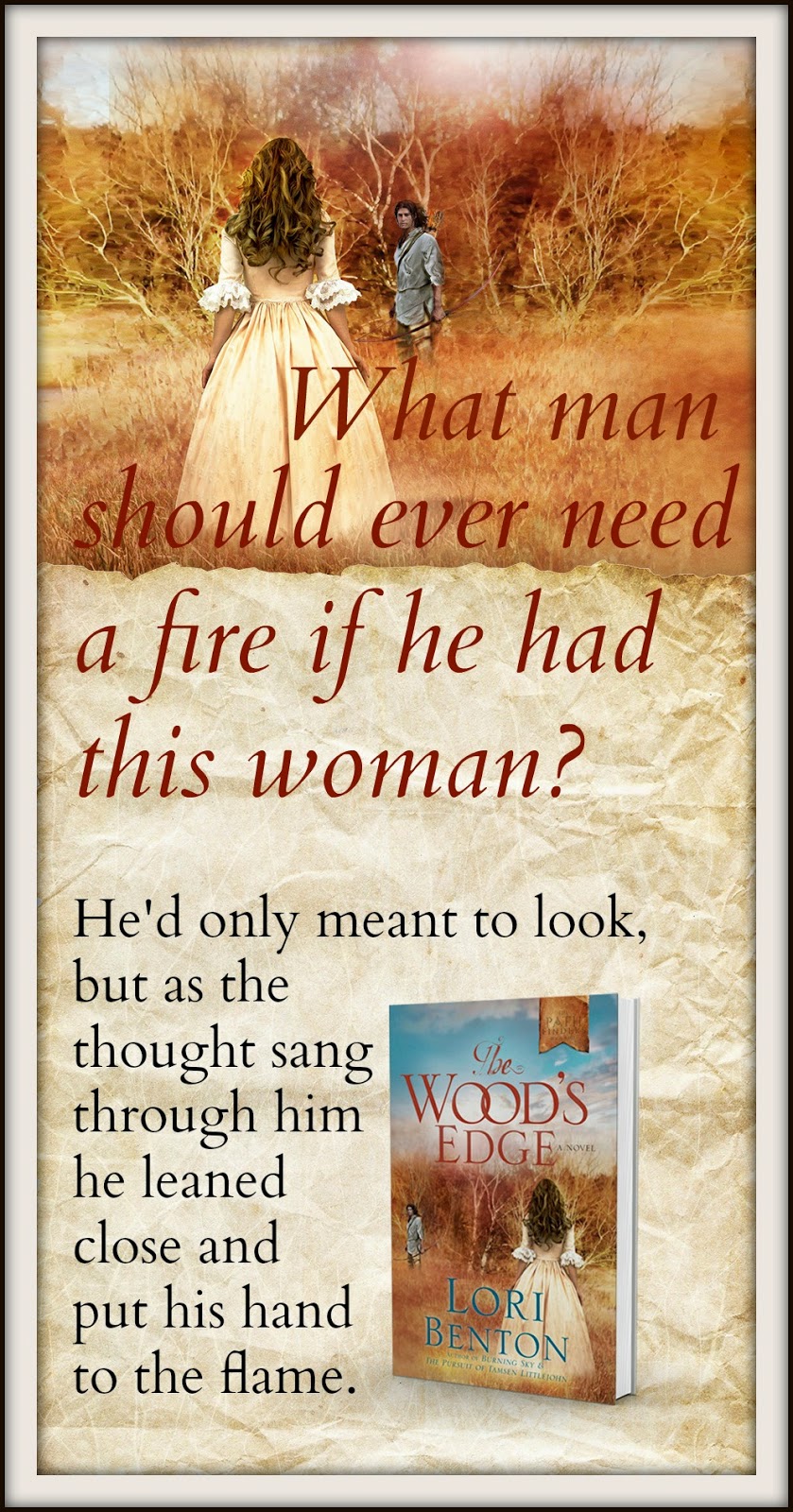