There is a series of articles I found interesting. They are the writing insights an author wished they had known when starting out. This link is to the first part, but at the bottom there are links to the other three parts.  Hope you enjoy.


Today I saw a bumper sticker on a car ahead of me at the elementary school drop off. It said ‘Who is John Galt?’

Anyone know the reference?

John Galt is a character in the book ATLAS SHRUGGED.  He is a mystery through most of the book, only referenced by graffiti, signs and people questioning ‘who is John Galt?’  We meet him near the end of the book. Turns out he is a rich elitist who has foretold the end of society and the falling apart of the world. So, instead of trying to fix it, or save people, he hand picks the most wealthy, influential people and helps them speed up the ruin of the world, which they then watch from their own private, safe haven they have used their millions to set up. They just let everyone else descend into chaos and die without a backwards glance because they, the best of everything, have survived.

Like everyone else I am scared at the current state of the world. I have questions about whether or not society as we know it can survive. Terrible things are happening. Things are falling apart. Wars, natural disasters, hate.

Wonderful things are happening, too. People are helping people. People are opening their homes, saving others, reaching out, sacrificing.

Will it be enough? I don’t know. But the thought that some people might promote the idea of closing yourself off, saving yourself while letting others rot is terrifying to me. Maybe there is no hope for us.

But maybe, if we can convince people to keep caring, then maybe we can survive.
Posted by S.P. Bowers at 3:28 PM 8 comments: 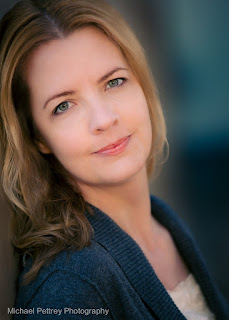 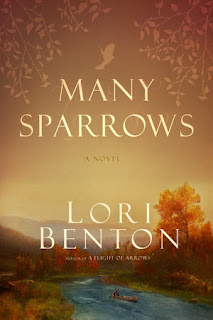