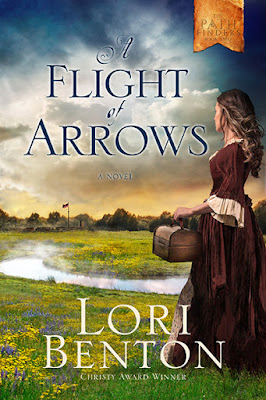 Cynthia over at Read is the New Black has been blogging about books that she read as a child/teen.  She's reminded me of a few books I used to love as a teenager and it's put me in a contemplative mood.  There were many books that influenced me, many that made me want to write, to create, and to inspire the same things I felt when I read.  Two of them stand out to me.

Now, I started writing books by the time I was four, so I know I was writing before this, but, THE SECRET GARDEN is the first book that I remember that made me want to be published. It sparked something inside of me, gave me a story idea that I have carried around with me ever since. I don't yet know if the idea will blossom into a full length novel. To this point is hasn't, but maybe someday will be the right time to write that story. THE SECRET GARDEN will always be special because it opened a door for me.

The second book was JANE EYRE. I first read this when I was twelve. I often pestered my mother to take me to the library for more books. She didn't always have time to drop everything at my whining complaints that I had nothing to read. Besides that, she wanted to introduce me to the classics, to teach me about literature, and probably to give me really long books so I would stop pestering her.  She'd been after me for awhile to read this book, and since she wasn't chauffeuring me around as much as I wanted I finally gave in. And I was blown away.  This book taught me what a book could be. JANE EYRE will always be something I strive to emulate. Not the plot or language, but the scope of the novel, the depth and complexity, the fact that after all this time it can still speak to readers and blow them away.

What books influenced you? Did you have a single book that influenced your desire to write? That helped you find your home in a certain genre? Or was it a string of many books that created a home for you?
Posted by S.P. Bowers at 3:47 PM 20 comments: